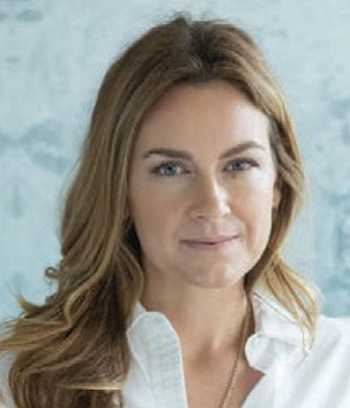 Courtney Rowley is a trial lawyer at the law firm Trial Lawyers for Justice, a co-founding instructor of Trial By Human, a co-founder of Trial by Woman, and soon to be author of the book “Trial by Woman” which will be released in 2018. She was the youngest graduate and youngest instructor in the history of Gerry Spence’s world renowned Trial Lawyers College in Wyoming, and has taught all over the country. She has tried difficult legal cases from coast to coast, winning multiple seven and eight figure verdicts for personal injury victims and their families.