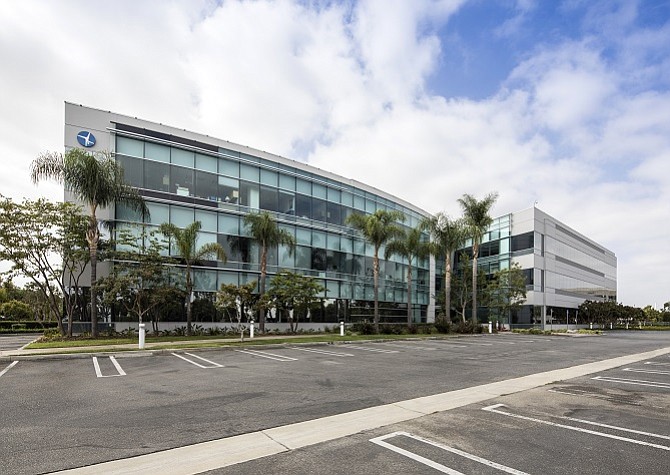 The property was built in 2000 and sits on 3.8 acres of land just south of the 405 freeway and near the former campus of Toyota Motor Sales U.S.A. Inc., which has relocated to Plano, Texas, near Dallas.

“Torrance is clearly benefiting from the momentum of the neighboring El Segundo submarket,” Shannon said in a statement. “The depth of capital for Torrance has tripled in the last two years.”