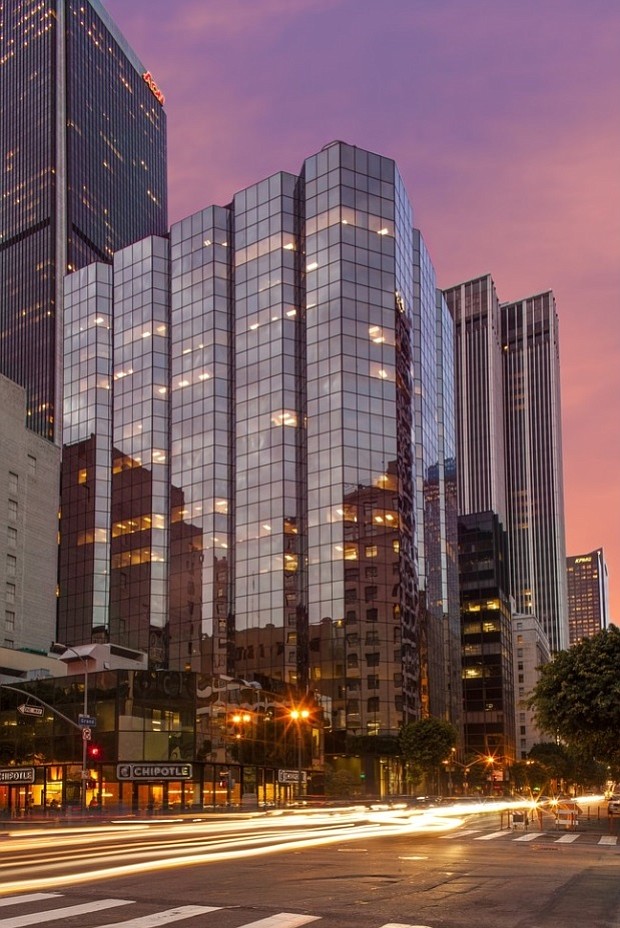 The U.S. division of fast-growing South Korean mobile gaming company Netmarble Games Corp. is moving to 600 Wilshire Blvd in downtown Los Angeles in a coup for the neighborhood and for landlord Onni Group.

Netmarble will occupy the 11th floor of the building, leasing 14,000 square feet of office space for five years. The company is expected to move its U.S. division from its current location in Buena Park to downtown by July.

Multiple landlords were vying for Netmarble, according to a Cresa statement.

“The importance of this move cannot be overstated and, I think, alludes to a larger paradigm shift in the mindset of tech companies who are increasingly looking to plant their flag in DTLA’s flourishing urban landscape,” said Andrew Tashjian, who represents the landlord.

Downtown has received the attention of several major tenants within the last year. Spotify reportedly is considering a move to 555 Mateo St. in the Arts District. Warner Music Group is moving to 777 S. Santa Fe Ave., also in the Arts District. Adidas has agreed to lease 31,000 square feet at the Row DTLA.