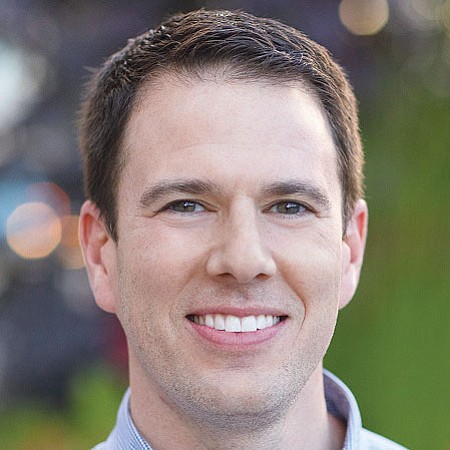 Gabe Greenbaum is leading the firm’s West Coast expansion in Los Angeles. He has been instrumental in building the Pritzker Group Venture Fellows program and expanding the firm’s presence in New York. He has more than 15 years of entrepreneurial and investment experience, including co-founding two companies, StudentSpace and SwiftIQ. He holds a bachelor’s degree from Washington University in St. Louis, and a JD-MBA from Northwestern University’s Kellogg School of Management and School of Law.

Deal range: Pritzker invests in the range of $3 million to $8 million into a round of capital (typically Series A or B rounds). It also opportunistically deploys smaller amounts of capital (up to $1 million) into earlier stage companies. Although we aim to invest $15 million to $20 million over the life of an investment in a company, Pritzker has the flexibility to deploy up to $50 million in any one company.

Recent transactions: Pritzker has been increasing its presence in Los Angeles over several years and has invested in more than 20 L.A.-area companies, including Dollar Shave Club, Honest Co., Hello Giggles, AwesomenessTV, BigFrame, Pluto.TV, and Airmap. The most recent local investment was in Joymode. A few recent investments outside of Los Angeles include X.ai, IrisVR, AiCure, CultureIQ, and Augury in New York, and Catalytic, Interior Define, and G2 Crowd in Chicago.