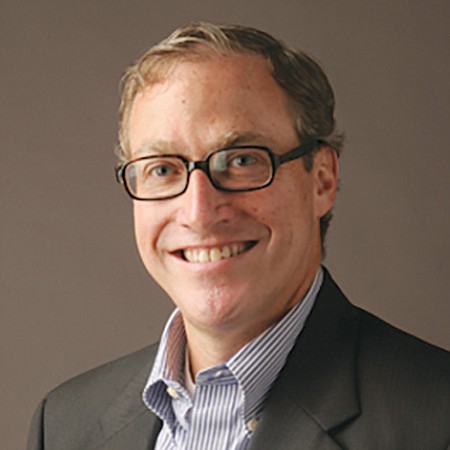 David Cremin leads fund operations, fundraising, and portfolio management for Frontier. Prior to the joining firm, he was a founding partner of Zone Ventures, an early stage venture capital firm. Cremin has raised more than $200 million in venture capital partnerships and helped lead investments in more than 100 companies, including Divx Networks and Clear Access, which was acquired by Cisco Systems Inc. He previously founded and served as chief executive of Vis-à-Vis Entertainment, a music media company. He spent several years touring as a professional musician and recording artist for RCA, Atlantic, Elektra and EastWest records. David has taught business feasibility as an adjunct professor at UC Santa Barbara and California Polytechnic San Luis Obispo. He holds a BS in industrial engineering from Stanford University.