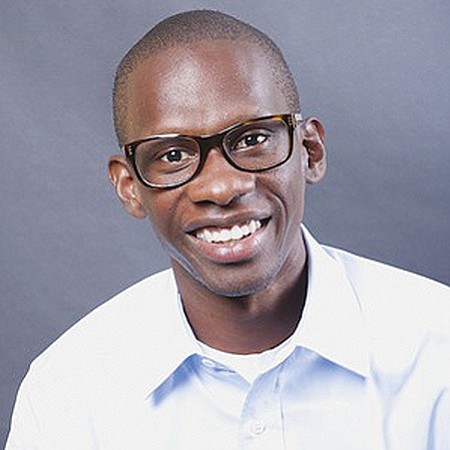 Troy Carter began his career in Philadelphia working for Will Smith and James Lassiter’s Overbrook Entertainment. In 1999, Carter formed the boutique talent management company, Erving Wonder, which was acquired by the Sanctuary Group in 2004. He founded Atom Factory, an entertainment management company, in 2010 to enlarge social media presence for his clients. In 2011, Carter co-founded Backplane, a Silicon Valley start-up that unites people around affinities, interests, and movements. In 2012, Carter incorporated A Idea, a product development and branding agency, as well as AF Square, an angel fund and technology consultancy that holds interest in more than 40 technology companies at various stages of growth.