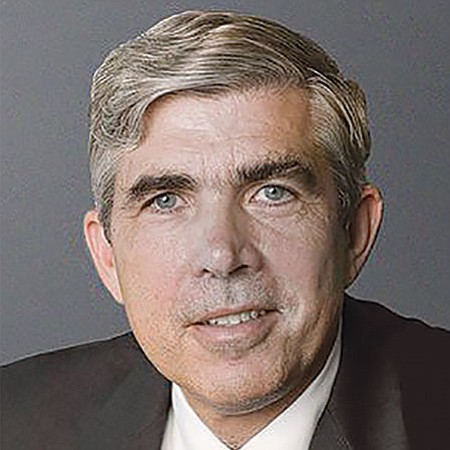 A 40-year veteran of the investment management industry, Kenneth Leech joined Western Asset Management in 1990. Under his leadership, the Pasadena firm has grown assets under management to $444 billion from $5 billion and was nominated for Morningstar’s U.S. Fixed Income Manager of the Year award five times in the last 13 years, winning the honor in 2004 and 2014. Leech has been described by Forbes as “one of the investment world’s under-the-radar luminaries.” Leech, who has an MBA from the University of Pennsylvania’s Wharton School, was inducted into the Fixed-Income Analyst Society Hall of Fame in 2007.