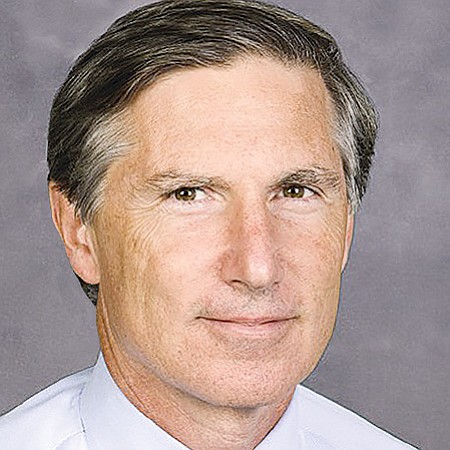 Prior to co-founding Oaktree, Bruce Karsh was a managing director of TCW Asset Management Co. He holds an AB degree in economics, summa cum laude, from Duke University, where he was elected to Phi Beta Kappa. He went on to earn a JD from the University of Virginia School of Law. Karsh is chairman of Tribune Media Co. and serves on the boards of a number of privately held companies. He is a member of the investment committee of the Broad Foundations. Karsh is also a trustee emeritus of Duke, having served as trustee from 2003 to 2015 and as chairman of Dumac, the entity that managed Duke’s endowment, from 2005 to 2014.