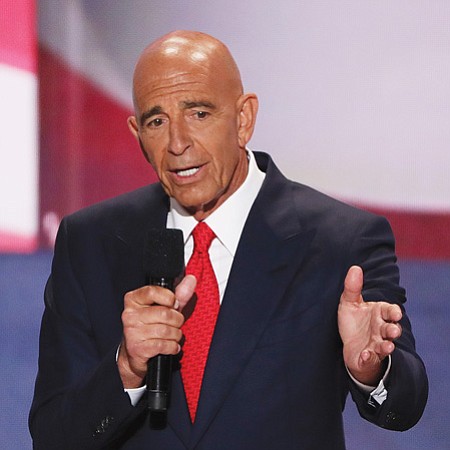 Tom Barrack previously held the position of founder and executive chairman of Colony Capital Inc., predecessor to Colony NorthStar. Prior to founding the Colony Capital business in 1991, he was a principal with the Robert M. Bass Group. Since January 2016, Barrack has served as co-chairman of the board of Colony Starwood Homes, a single-family rental real estate investment trust. Since January 2014, he has served on the board of Carrefour, a French multinational retailer. Since June 2010, he has served on the board of First Republic Bank, a full-service bank and wealth management firm. He received a BA in 1969 from USC. He attended law school at the University of San Diego and USC, where he was an editor of the law review, and received a JD in 1972 from the University of San Diego.