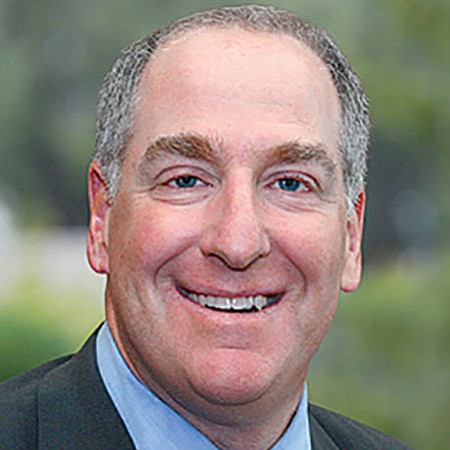 Paul Wachter’s clients include Bono, LeBron James, and Arnold Schwarzenegger. He played a hand in Beats being sold to Apple in 2014 and the Boston Red Sox being acquired by the Fenway Sports Group in 2002. Wachter has served on the board of Time Warner Inc. since 2010 and the board of Avalanche Biotechnologies Inc., a publicly-traded biopharmaceutical company, since 2014. He founded Main Street Advisors in Los Angeles in 1997 after four years at Schoeder & Co. Inc, where he was the managing director. Wachter started out as a tax attorney after graduating from Columbia University Law School and the Warton School of the University of Pennsylvania. He has served on the University of California Board of Regents since 2004. Wachter is among the producers of the Starz series “Survivor’s Remorse.”