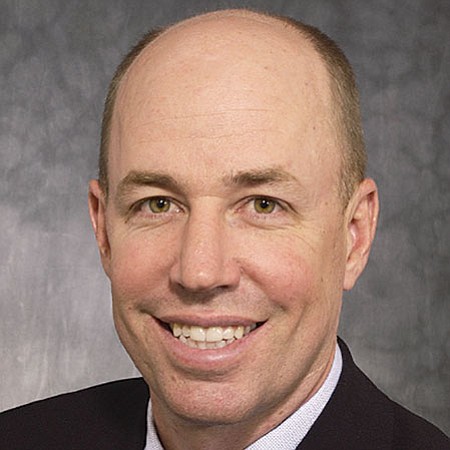 Tim Wennes began his banking career in 1989 and joined Union Bank in 2008. He was named vice chairman in 2010 and assumed the role of West Coast president in July 2014. In this capacity, Wennes represents MUFG Union Bank with customers, community leaders, and elected officials on the West Coast. He has oversight for commercial banking, real estate industries, consumer banking, and wealth markets, including HighMark Capital Management Inc. and UnionBanc Investment Services. Additionally, he oversees enterprise marketing and the bank’s corporate social responsibility programs, which encompass the MUFG Union Bank Foundation, community outreach, environmental stewardship, and supplier diversity. Wennes is a graduate of USC, where he received a bachelor’s degree in business administration. He also earned an MBA in international business from Cal State Fullerton.