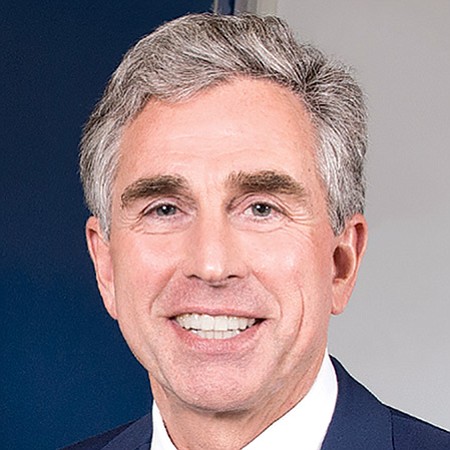 Russell Goldsmith has served on City National’s board since 1978. He was named chief executive in 1995. He also oversees RBC Wealth Management-U.S., a nationwide business that serves more than 300,000 households through 1,800 financial advisers in 40 states. When he became City National’s chief executive in 1995, the company had $3 billion in assets. Today, it has $47 billion in assets, 4,000 colleagues, and 73 offices in five states. As chairman of the Los Angeles Coalition for the Economy & Jobs, Goldsmith leads an independent organization of local leaders focused on fostering economic and job growth. In 2016, he was named one of L.A.’s 16 “civic icons,” by the Los Angeles Business Journal as part of its inaugural list of the most influential individuals in Los Angeles.