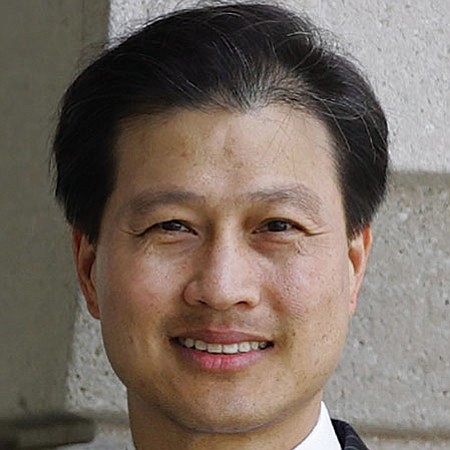 Dominic Ng is the chairman and chief executive of East West Bank, a top performing commercial bank with an exclusive focus on the U.S. and Greater China. East West Bank has been ranked in the top 15 of “America’s 100 Best Banks” by Forbes for the last six consecutive years. Ng has been named one of the 25 most notable Chinese Americans by Forbes since 2010, and one of the 100 most influential people in Los Angeles by the Los Angeles Times.