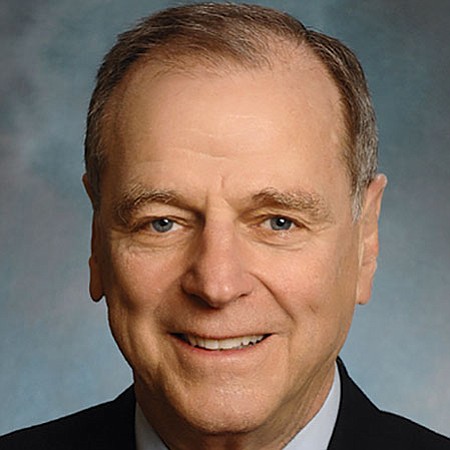 Alan Rothenberg founded independent First Century Bank in 2004, and has been chairman and chief executive since January 2008. First Century was purchased by Midland Financial Co. of Oklahoma City in spring 2016. Rothenberg is chairman of Premier Partnerships, which generates revenue for sports arenas, theaters, and other buildings through the sale of naming rights. He has more than 30 years of executive-level sports, law, finance, and entrepreneurial experience. He was a managing partner at Manatt Phillips Rothenberg & Phillips and partner at Latham & Watkins until he retired in 2000. Rothenberg has served as chairman of the Constitutional Rights Foundation, the Fraternity of Friends of the Music Center, Los Angeles Sports Council, Los Angeles Area Chamber of Commerce, Los Angeles Tourism and Convention Board and Los Angeles World Airways. Rothenberg has been chairman of Grand Prix Entertainment since February 2012. He received a BA from the University of Michigan and a JD, with distinction, from the University of Michigan Law School.