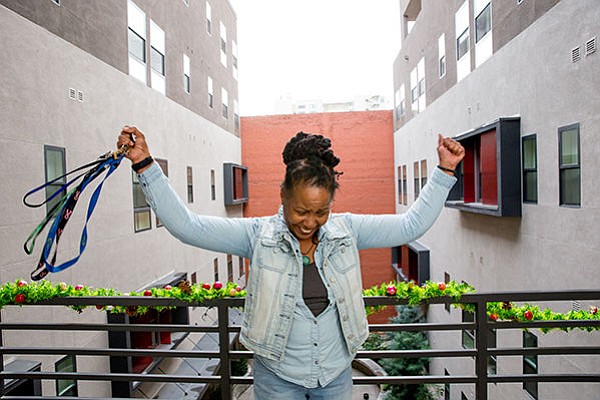 The Conrad N. Hilton Foundation has awarded $8.5 million over three years to support a Home for Good initiative at the United Way of Los Angeles to help end chronic homelessness in Los Angeles County.

The United Way grant, part of $26 million awarded by the Agoura Hills-based foundation over this year’s third quarter, will include $2.7 million for Home for Good and $5.8 million to the affiliated Home for Good Funders Collaborative.

“We are proud to continue our partnership with the United Way of Greater Los Angeles in support of the Home for Good Initiative,” said Peter Laugham, president and chief executive of the foundation that was launched 73 years ago by the founder of Hilton Hotels.

The foundation, with assets of $2.6 billion, also provided millions to programs for substance abuse prevention, foster youth, hospitality training, children with HIV and AIDS and Catholic sisters and education worldwide as part of the $26 million round of donations.