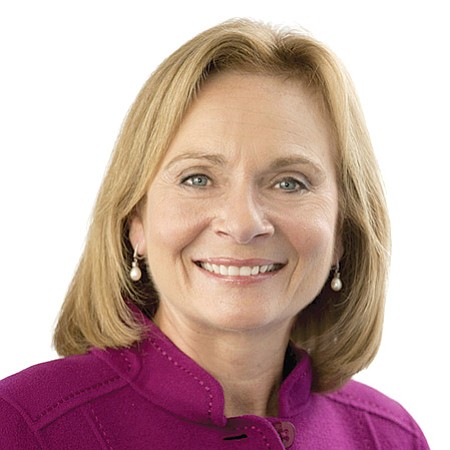 Ellen Alemany joined CIT in November 2015 and is leading the company’s evolution as a national bank specializing in commercial lending, leasing, and advisory services to small businesses and middle-market customers. She formerly headed RBS Americas and also served as chairman and chief executive for RBS Citizens Financial Group Inc. Prior to RBS, she held a number of senior positions at Citigroup, including chief executive of global transaction services, executive vice president for commercial business, and chief executive of CitiCapital. She also held a number of executive positions at Citigroup’s Global Corporate Bank.

Recent transactions: In October 2016, CIT announced a definitive agreement to sell its commercial air business to Avolon Holdings for $10 billion. The transaction is expected to close in the first quarter of 2017.