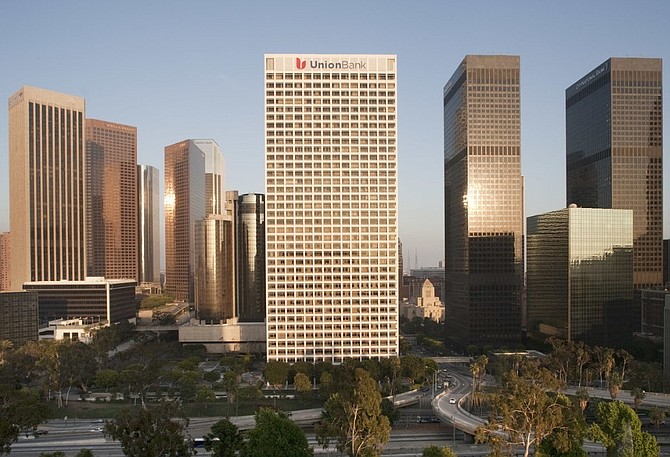 RC Acquisitions, an affiliate of Pacific Reach Properties, is reported as the buyer.

The property represented about 13.2 percent of the KBS REIT II’s assets and accounted for 17.8 percent of the company’s total revenue for the six months ending on June 30, 2017, according to the report.