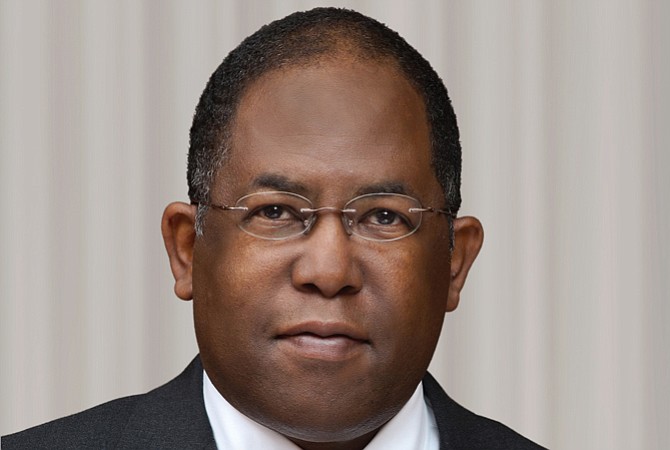 The letter, which was signed by Ridley-Thomas and LAEDC Chief Executive Bill Allen, invites regional leaders in L.A. County to a working group meeting Thursday to discuss a bid proposal for Amazon. The online retail giant is looking to open a second headquarters that the company said will employ some 50,000 workers. Amazon has asked that only one bid be submitted from each metropolitan area in North America, according to its request for proposal document.

The letter stressed the need for a unified regional front.

"We believe that our region has all the assets to develop, deliver and execute on a successful proposal," the letter reads. "But, it will take all of us coming together to organize and mount a determined regional effort."

It’s unclear who all the recipients of the letter were, but a LAEDC spokesman confirmed that the City of Los Angeles would have a representative at the meeting Thursday. Mayor Eric Garcetti’s office did not immediately respond to request for comment.

The meeting – which was not disclosed publicly – will be held at real estate brokerage CBRE Group Inc.’s downtown headquarters, according to the letter.