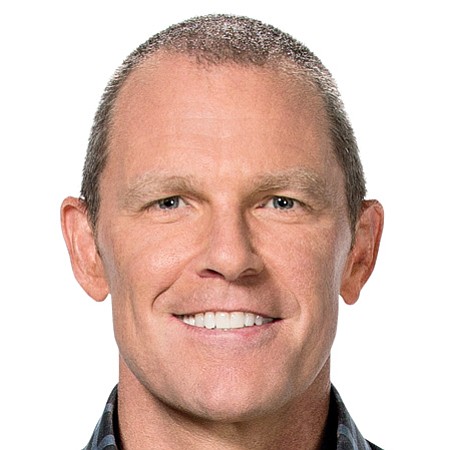 The settlement reached between the city of Santa Monica and Beachbody over the alleged practice of automatic credit card renewals may not be the last word in the dispute.

Gayle Jenkins, partner with the Los Angeles office of Winston & Strawn, who counsels corporate defendants in class action lawsuits, said Friday that because customers of the weight loss and supplement company will not see any direct restitution out of the settlement, some might pursue their own legal action against the company.

“Often in cases like this, there is a follow-on class action lawsuit,” Jenkins said.

Whether or not a class action lawsuit does follow may depend on whether all the customers who did not want their subscriptions to Beachbody’s fitness programs and services automatically renewed had their credit card charges reversed, she said.

The city alleged Beachbody was charging customers for automatic renewals without their express written consent, which it claimed was a violation of state and federal laws.

Beachbody, headquartered in Santa Monica, settled the allegations without admitting wrongdoing for $3.6 million: $2.6 million of that money is going to the city, with the remaining $1 million designated for nonprofit groups focusing on health and nutrition programs.

The city chose not to seek direct restitution to Beachbody customers because too many variables were involved, according to Adam Radinsky, chief deputy city attorney for the consumer protection division for Santa Monica.

“Beachbody was using automatic credit card renewals for its customers for subscriptions to a number of products and services at different price levels,” Radinsky said. “It would have been too difficult to come up with a fairly simple reimbursement formula that would have applied to everybody.”

Beachbody issued a brief statement after the settlement announcement and said it would have no further comment.

Jonathan Gelfand, the company’s chief legal officer, said in the statement that the company has always given customers multiple notifications of auto renewal terms and that the company chose to cooperate with the city to ensure customers in the future had the option to check off whether they wanted to have their subscriptions automatically renewed on their credit cards.