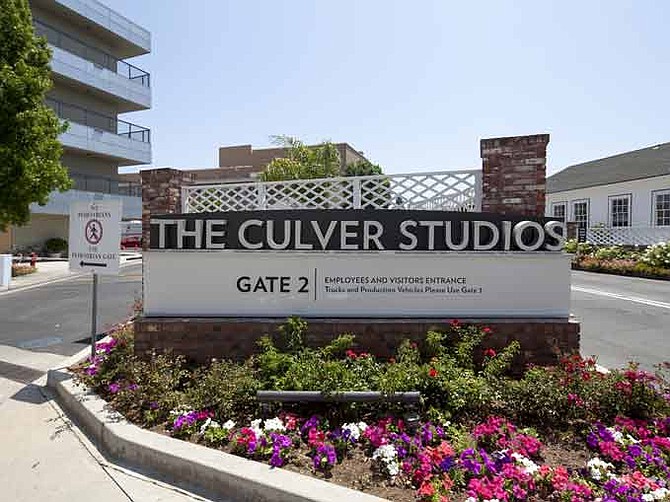 Amazon announced plans Monday to move from Santa Monica into Culver Studios, a television and movie studio in Culver City.

Amazon employs more than 700 people in Santa Monica and will begin moving into the new office space at the end of the year, according to the company.

Amazon’s new Culver City offices will bring space for jobs in the creative, technical, marketing and legal areas of the company’s entertainment production.