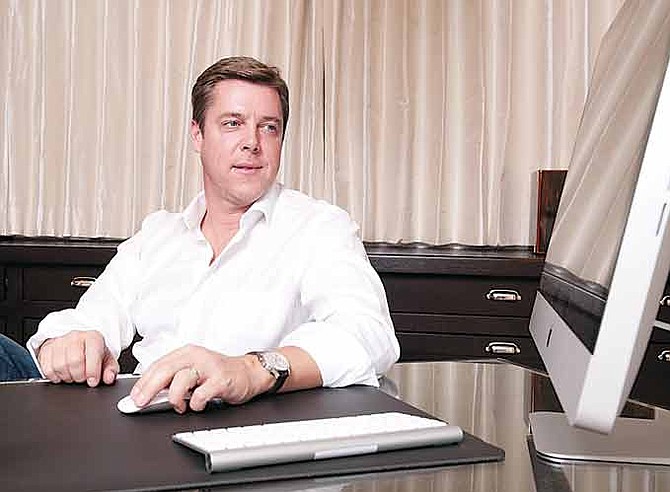 Fair, a flexible car ownership startup launched by Scott Painter, announced it raised an undisclosed round led by BMW i Ventures with participation from Penske Automotive Group and other unnamed investors.

Fair’s app allows customers to use a picture of their driver’s license, bank account information and a digital signature to get approved for what amounts to a short-term lease a car. Customers can order a ready-to-pick-up car from any nearby participating car dealership in minutes and drive their car for as long as they want; returning it within five days’ notice.

The company buys the car and most of the vehicle’s ongoing costs, including a limited warranty, routine maintenance and roadside assistance, into the customer’s monthly payment. Customers can also add insurance over the app.

Fair plans to grow its presence from Los Angeles to the rest of California by the end of 2017, and to other select markets nationwide through 2018.