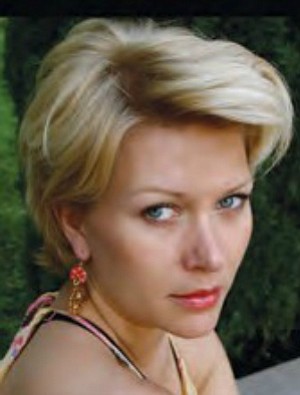 Kristina Mitchell moved to Los Angeles after a successful acting career on the stage in London. Since moving here seven years ago, she has paved a way as a community activist. She directed, produced, and starred in ‘The Vagina Monologues’ for five years, raising tens of thousands of dollars for charities. She then became an LA area organizer for One Billion Rising, a global movement to end violence against women and girls. She is a member of The New Hollywood, a women’s philanthropic goal group, where she met her business partner, Cristen Coppen. Together, they are building The Good Body Project, committed to changing the conversation of negative self-talk, and helping people accept and celebrate themselves and their bodies just as they are.