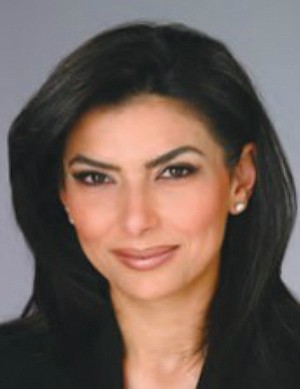 Janet Neman is one of Southern California’s most admired women in the commercial real estate industry. Exceeding over $1.5 billion in sales transactions throughout the country, Neman has far surpassed many of her colleagues and played a major role in the changing the dynamics of the patriarchal industry. She has represented both buyers and sellers in multifamily, office, retail, and consummated several sizable transactions including some of the largest portfolios in the market. As an invaluable agent of the Charles Dunn Company, Neman consistently ranks among the company’s top producers. Neman is also passionate about her commitment to make her local community stronger through her dedication to charitable organizations, such as the Jenesse Center, making a difference for victims of domestic violence.