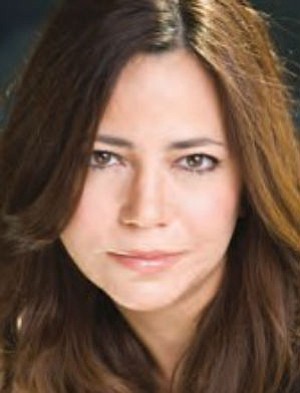 Dina Demetrius is a multiple Emmy Award-winning and nominated television journalist, with many other journalism awards on her shelf for her investigative and feature news stories in Los Angeles and statewide. Demetrius knew from a young age that her mission was about storytelling. She began her career broadcasting her own news magazine show in high school for a cable access channel on school district news. At University, she became the youngest news director for the campus’ radio station. In the years since, her “community” has expanded to include the world -- specifically, her mission is close the gap in understanding between people on different continents through the news stories she reports, writes, and produces for the news organizations where she has worked.