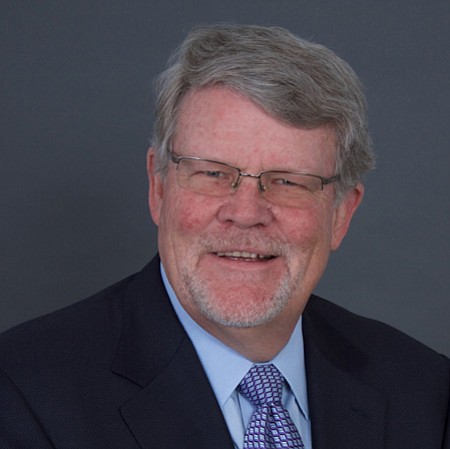 All eyes are on Congress this fall as legislators tackle the tax reform issue. A joint statement released July 27 from leaders in the House, Senate and National Economic Council stresses that Republican leadership hopes to see tax reform passed by mid-November.

Tax changes proposed by the Trump administration include corporate and individual tax rate cuts, and lower tax costs for repatriated earnings. Corporate tax rates would drop from 35 percent to 15 percent. Individual tax brackets would be consolidated into three brackets, 10, 25 and 35 percent. Standard deductions would be increased for individuals and all itemized deductions would be eliminated with the exception of the deductions for charitable contributions and home mortgage interests. The net investment income tax (NIIT) and the alternative minimum tax (AMT) would both be repealed.

If they come to pass, the tax cuts would significantly affect planning for transactions and financial instruments. Whether those cuts pass before the end of 2017, however, may be a stretch.

THE ROADBLOCKS TO TAX REFORM

In the spring, President Trump’s Treasury Secretary Steven Mnunchin said the tax reform plan would “pay for itself” through economic growth. However, the Tax Policy Center estimates that even with possible tax increases, the revenue loss from President Trump’s Tax Plan could be $3.5 trillion over the first decade and $5.7 trillion 20 years out.

Savings from the repeal and replacement to the Affordable Care Act were going to help offset the deficits caused by the tax cuts, but when the so-called “skinny repeal” of the ACA failed to pass in July, the future of health care reform looks much less certain. Paying for the tax cuts could therefore be a significant issue that Congress will have to work through.

Other legislative priorities may also bump back the tax reform timeline. Congress is gearing up for discussions over whether to raise the debt ceiling. Some members of the House and the Senate have said they will not pass a debt ceiling increase without spending cuts and budget reforms, which would likely draw out the debt ceiling vote and in turn likely delay tax legislation.

TAX REFORM’S EFFECT ON THE MARKET

The stock market has already priced itself as if tax reform will happen. July was a strong month for both the Dow and the S&P 500, with the latter experiencing 29 record closes this year. Publicly traded corporations may be trading in the expectation that a reduction in corporate tax rates is coming and that they may be able to repatriate foreign earnings at a lower tax cost.

Given the uncertainty over the future of tax reform, individuals and businesses may want to do some contingency planning. Because the markets are preparing for tax reform, there may be a slight downturn if changes are not passed in 2017. You may want to evaluate your financial investments and select a hedging strategy to help mitigate the effects of losses in the fourth quarter.

You may also want to evaluate your plans for the end of the year and determine whether major transactions can be put off until 2018. It is unlikely that tax reforms would be retroactive, even if they are passed in the fall. Delaying major transactions can help ensure that you capitalize on lower corporate and individual tax rates.

Going into year-end planning, it is important to stay flexible. Consulting with a tax advisor proactively can help you create a strategy to take advantage of tax savings opportunities.

Given the uncertainty over the future of tax reform, individuals and businesses may want to do some contingency planning.