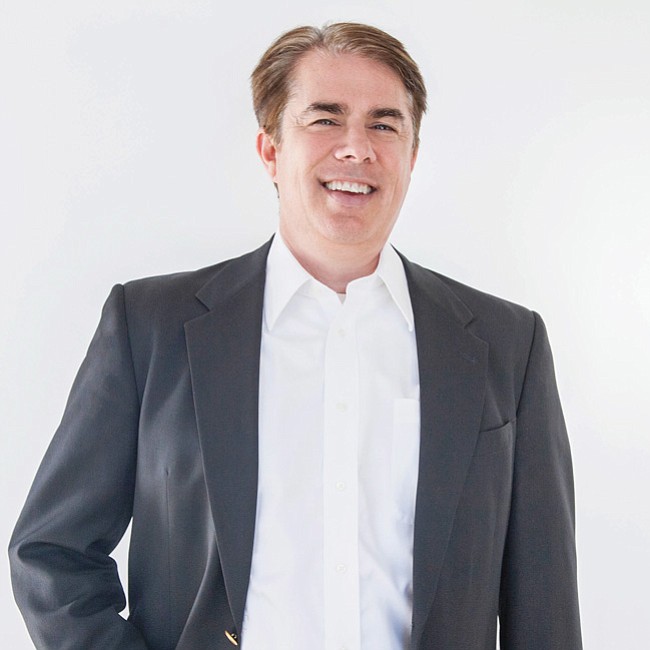 As CFO of Dollar Shave Club (DSC), Dan Murray was a contributing member of the leadership team that helped execute and close the Dollar Shave Club / Unilever M&A transaction in August of last year. Murray joined DSC in March OF 2015 and supported the company in its $90 million Series D fundraising, negotiated a $40 million bank line of credit and secured a $40 mezzanine line of credit. These capital resources helped DSC grow its revenue by 48% in 2016, grow its membership to more than three million, and increased its razor market share to #2 in the country. Murray’s team oversaw the implementation/upgrade of its ERP system and implemented advanced analytics and planning tools. While prior to Murray’s arrival, DSC had not completed an audit; Murray’s team proceeded to successfully complete three annual audits in a 12-month period. He and his team helped the company to navigate its first formal annual planning and strategic planning processes.