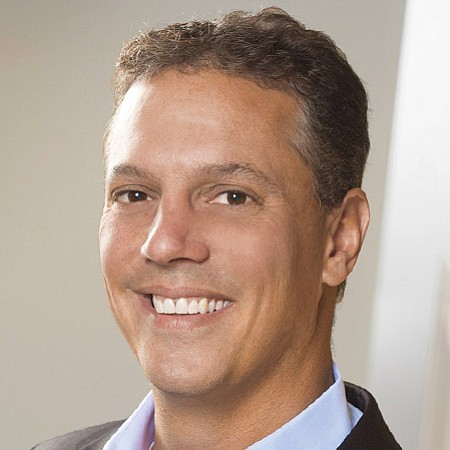 The Santa Monica-based company said in a press release that it intends to use the proceeds to market to new customers, pay down debt and repurchase about $100 million worth of common stock. The software firm decided to take on strategic investors after receiving unsolicited and solicited acquisition bids from unnamed buyers, according to a statement by its Chief Executive Adam Miller.

Cornerstone’s revenue for the quarter ended Sept. 30 was $122 million, a 13 percent increase compared to the same period last year. The company had a net loss for the quarter of $14.9 million, or 26 cents a share.

The company had $246 million in outstanding convertible note debt as of Sept. 30, according to a filing with the Securities and Exchange Commission. Silver Lake, together with LinkedIn, will purchase its convertible notes with a conversion price of $42 per share. The sale of the notes is anticipated to be completed by the end of the fiscal year, subject to customary closing conditions.

Cornerstone shares closed at $37.60 on Wednesday. The strategic investment was announced after markets closed.

Cornerstone will also expand its board of directors to 10 members from eight and appoint Joe Osnoss, managing director of Silver Lake, to the board as part of the investment. An additional independent director, to be nominated by Silver Lake and approved by the Cornerstone board, will be appointed later.

The board has also authorized a $100 million share repurchase program, which is expected to be executed over the next two years.