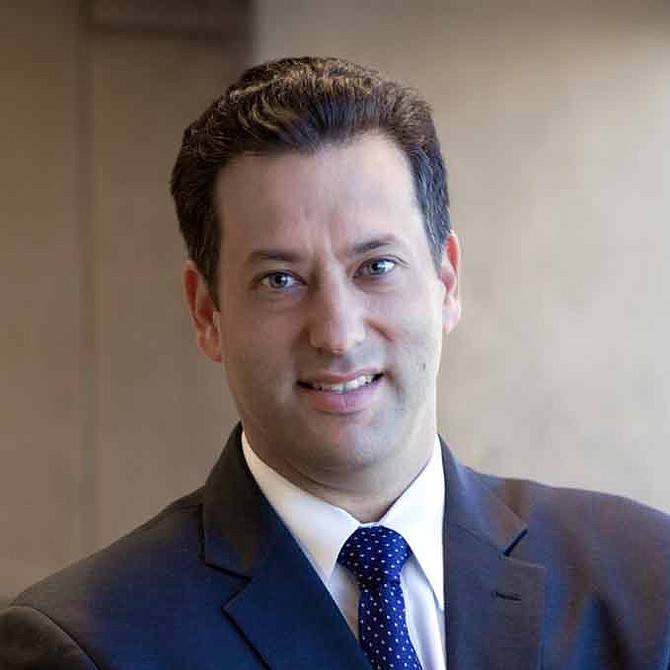 Capital Corps is co-founded by Sugarman, Faith Bautista, the president and chief executive of the National Asian American Coalition, and Jeffrey Seabold, former executive vice president of Santa Ana-based Banc of California. The company plans to focus on lending secured by residential real estate and aims to provide credit counseling services to its borrowers.

Sugarman resigned from Banc of California in January following an investigation by the Securities and Exchange Commission into how the bank handled allegations by an anonymous blogger who claimed it was secretly controlled by Jason Galanis, a L.A. financier who pleaded guilty to securities fraud charges last year. Banc of California, Sugarman and other executives are also fighting a shareholder lawsuit that claims they made misleading statements about the Galanis relationship.

Capital Corps is seeking to be certified as a community development financial institution by the U.S. Department of Treasury and to gain membership with the Federal Home Loan Bank of San Francisco.