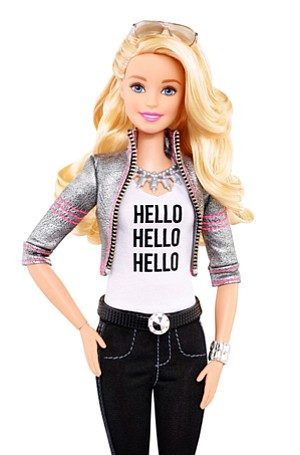 Editor's note: This story has been updated with comments from Mattel Inc. clarifying its plans for the site.

Although Mattel Inc. has a proposal before the city of El Segundo to significantly expand its 12.5-acre headquarters, a company spokesman said the project isn't actually going to be built, at least not yet.

The city is conducting a draft environmental impact report of a proposal to build a new 14-story office building and eight-level parking structure on Continental Boulevard. The project would add almost 446,000 gross square feet, according to a notice by the city.

Mattel spokesman Alex Clark said the company has been considering the expansion for years and simply wants to keep the option on the table.

“We have no plans for any new construction at our corporate headquarters in El Segundo," Clark said in an email. "However, we are always reviewing our needs with regards to real estate and office space. The environmental impact report process simply allows us to explore our options for the future.”

According to a similar environmental impact report completed in 2003 and available on the El Segundo website, the city first certified the project's EIR in 1984. It was then revised and the EIR recertified in 1993 to increase the height of the office building from 13 stories to 14 stories.

On Wednesday, however, Mattel’s new chief executive, Margaret Georgiadis, is set to take over. Georgiadis comes from Google, where she served as president of the Americas since 2011.

Staff reporter Caroline Anderson covers restaurants, retail, and hospitality. She can be reached at canderson@labusinessjournal.com.