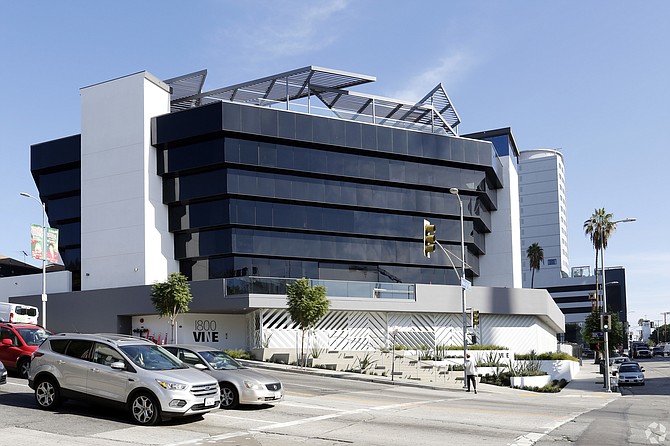 Co-working firm Spaces is taking space in Hollywood – its first lease in the famed Los Angeles neighborhood – as the Dutch company continues to expand in the Los Angeles and Southern California market, according to CBRE Group Inc.

Spaces has signed a lease for a recently-renovated 61,000-square-foot, creative Class A office building at 1800 N. Vine St. in Hollywood. The building offers a large rooftop desk and expansive views of the Los Angeles basin and has easy access to the 101 freeway as well as the Metro Red Line subway.

CBRE’s Daniel Rainer, who represented Spaces in the transaction, said in a statement that the center will allow Spaces “to capitalize on the massive influx of housing and corporate migration in this market.”

Staff reporter Ciaran McEvoy can be reached at cmcevoy@labusinessjournal.com