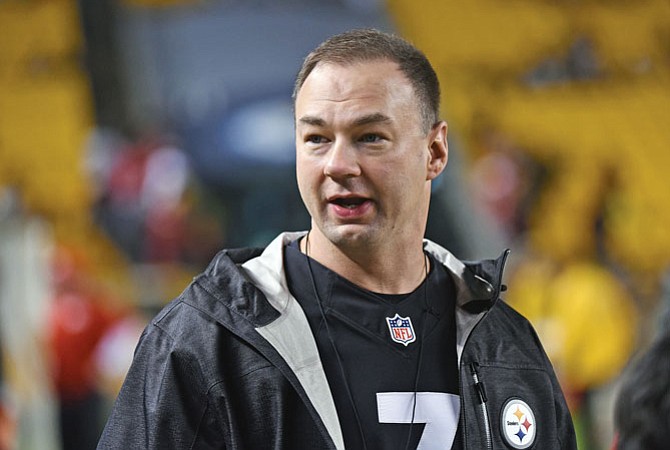 THE MONEY: The Legendary Entertainment founder sold his company to China’s Dalian Wanda Group in January of 2016 in a cash deal valued at $3.5 billion, ushering him into the billionaires club. He stepped down as chairman and chief executive a year later to concentrate on his Tull Investment Group, a venture capital company focused on life sciences, media, and technology. Tull had previously invested in Oculus VR, which sold to Facebook for $2 billion, and Pinterest, which is reportedly valued at $11 billion. He also maintains a minority stake in pro football’s Pittsburgh Steelers.

THE BUZZ: The New York native abandoned plans to become a lawyer and went into business, first starting a chain of laundromats, then moving into the private equity business as president of Convex Group. Tull left Convex in 2003 and raised $500 million in private equity to finance movies under the Legendary Pictures banner. The company launched in 2005, partnering with Warner Bros. Entertainment Inc. to jointly finance and produce movies. Tull stepped down as chairman and chief executive this January. Legendary’s hits include “Jurassic World,” the “Dark Knight” trilogy, and the “Hangover” series. Tull put his three-story downtown Pittsburgh penthouse apartment up for sale in April, asking $13.9 million.