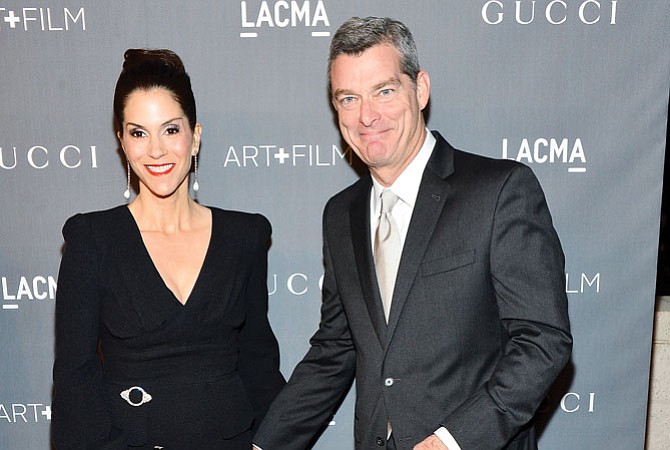 THE MONEY: Co-founder of Century City private equity and debt behemoth Ares Management, Ressler owns about one-third of the firm and is invested in several of the company’s funds, all of which are up over the last year. Ressler is majority owner of pro basketball's Atlanta Hawks, valued at $885 million. He also holds a minority stake in the Milwaukee Brewers baseball team.

THE BUZZ: After an aborted $2.55 billion merger with Kayne Anderson Capital Advisors in 2015, Ares stock is performing well across its multiple publicly traded funds. The company’s private equity division closed a $7.85 billion fund last year and also acquired American Capital Corp. for $3.43 billion. Ares has found value investing in everything from chic Neiman Marcus to cheap 99 Cents Only Stores. Ressler previously co-founded New York private equity firm Apollo Global Management in 1997 and worked at Drexel Burnham Lambert Inc. He is co-chairman of the Los Angeles County Museum of Art; a board member of Cedars-Sinai Medical Center; and a trustee of his alma mater, Georgetown University. He is married to actress Jami Gertz.