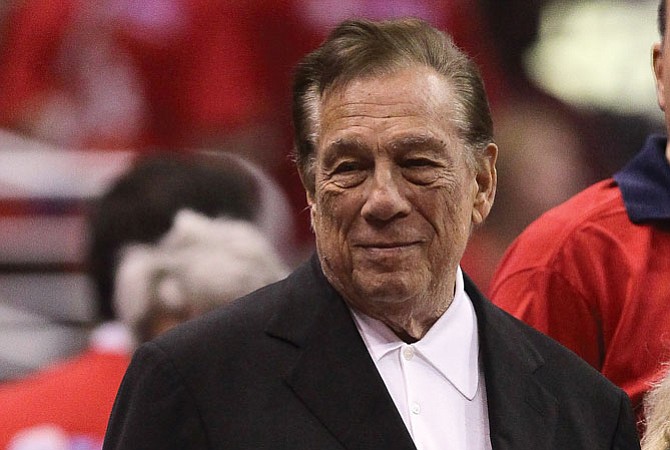 THE MONEY: The Sterlings, who hold their assets jointly, have kept nearly all of the real estate they acquired since the 1960s, an expansive portfolio of more than 160 apartment buildings in Los Angeles. The value of those assets has continued to appreciate.

THE BUZZ: Donald Sterling checked one more lawsuit off his list in November, settling with the National Basketball Association over his claims that the league and his wife conspired to sell the Los Angeles Clippers for $2 billion in 2014 without his permission. A federal judge had dismissed his allegations the year before, but Sterling appealed. The resolution allowed him to access about $1 billion from the team’s sale held in an NBA escrow account. The Sterlings are sticking together, meanwhile. Donald filed for divorce from Rochelle, his wife of six decades, in 2015 but changed his mind a year later. Still, the couple has been separated for years, according to Rochelle. New acquisitions this year include a retail building purchased in the coveted Golden Triangle of Beverly Hills in November for $23.5 million, or $5,000 a square foot.