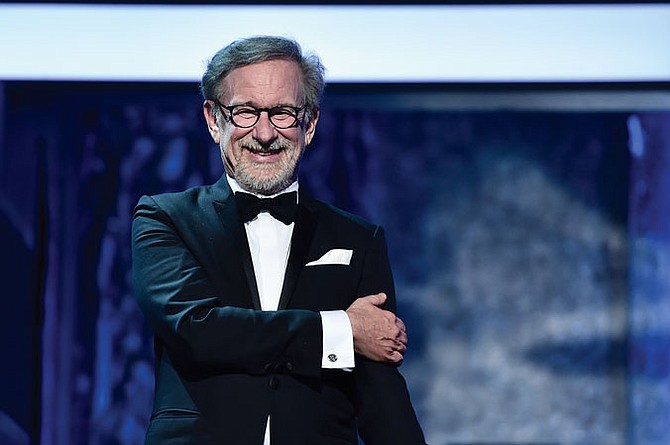 THE MONEY: The celebrated director of “Jaws,” “E.T.,” and “Raiders of the Los Ark” maintains a stake in Amblin Partners, which develops and produces films under three labels: Amblin, DreamWorks, and fellow billionaire Jeffrey Skoll’s Participant. In April 2016, Spielberg pocketed $187 million from the $3.8 billion sale of DreamWorks Animation to Comcast Corp.

THE BUZZ: Spielberg’s expected 2016 summer blockbuster “The BFG” was a big, fat flop. The $140 million film has earned just $183 million by late April. In February, Comcast’s Universal Filmed Entertainment bought a minority stake in Amblin for a reported $40 million to $60 million. The Ohio-born director, who spent part of his youth in Arizona, became one of the youngest television directors ever to work for Universal in the late 1960s. Spielberg co-founded DreamWorks SKG with Jeffrey Katzenberg and David Geffen in 1994. The blockbuster director finally won a Best Director Oscar with more serious fare, “Schindler’s List,” in 1994, which also took home Best Picture. Spielberg is prepping a film adaptation of sci-fi novel “Ready Player One” for a 2018 release. His mother, Leah Adler, died at 97 in February. She had operated the Milky Way restaurant in Los Angeles.