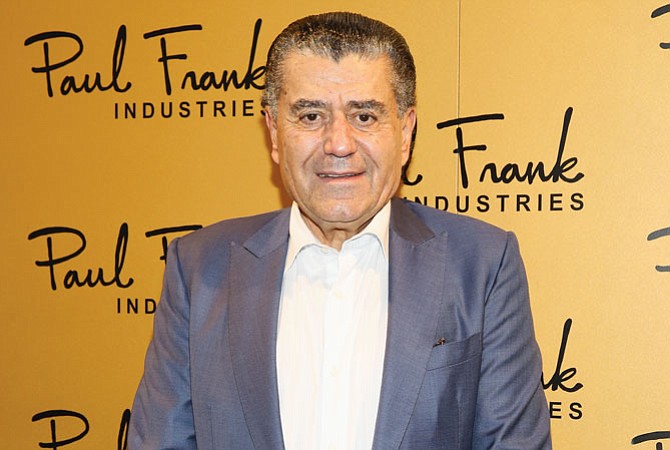 THE MONEY: Importer – and now owner – of the Power Rangers entertainment franchise, Saban is co-owner and chairman of Spanish-language broadcaster Univision Communications. His Saban Brands controls clothier Paul Frank. Saban’s private investments, including real estate and hedge funds, saw gains this year, as did his stake in Israeli telecom firm Partner Communications. He accumulated wealth through sales of Fox Kids Worldwide and German broadcaster ProSiebenSat.1 in the 2000s.

THE BUZZ: Univision filed for an IPO in 2015 but has yet to pull the trigger. A Saban-affiliated partnership holds a stake of at least 5 percent. The company won a bankruptcy auction to acquire Gawker Media in August 2016. Saban jumped back in the Power Rangers game with the $100 million “Saban’s Power Rangers” movie, which opened March 24 and earned $59 million in its first week. He has announced plans for five sequels. The Beverly Hills manse he shares with his wife Cheryl displays Marc Chagall paintings, the only artist the Sabans own. He donated $7 million to a pro-Hillary Clinton super PAC during the 2016 election. He received a star on the Hollywood Walk of Fame in March.