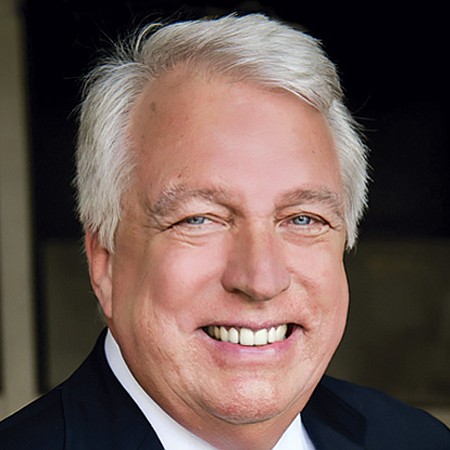 John Aaroe launched his eponymous California real estate company in 2009. He began his career in 1975 as an agent with the elite Jon Douglas Co. He formed Douglas Properties in 1980, and was its general manager and a board member from 1988 to 1993, guiding the firm’s growth to 31 offices and 2,000 agents. He left the firm that year to launch Aaroe & Associates. He sold that company in 2000 to Prudential California Realty and was asked to join that firm as third partner and sole executive vice president. In 2002, he played a significant role in the firm’s transition to an affiliation with Berkshire Hathaway.