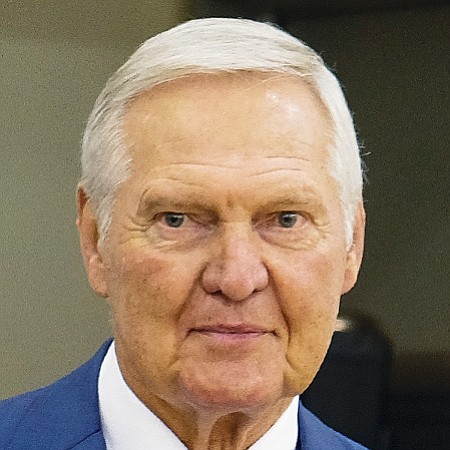 Los Angeles Lakers legend Jerry West agreed to become a consultant to the Los Angeles Clippers in June 2017, departing his post as an executive board member of the Golden State Warriors, a position he’d held since 2011. West won nine NBA Championships as a player, executive, or special consultant, two NBA Executive of the Year awards, made 14 NBA All-Star appearances, had 10 First Team All-NBA selections, was elected into the Naismith Memorial Basketball Hall of Fame, and was named one of the 50 Greatest Players in NBA History. He served in the Lakers front office as general manager from 1982 to 1994 and as executive vice president of basketball operations from 1995 to 2000. After leaving the Lakers in 2000, West joined the Memphis Grizzlies as the team’s president of basketball operations in 2002. West was the first-round pick and first-ever pick in Los Angeles of the Lakers in the 1960 NBA Draft. He was co-captain of the gold-medal winning U.S. Olympic basketball team in Rome in 1960.