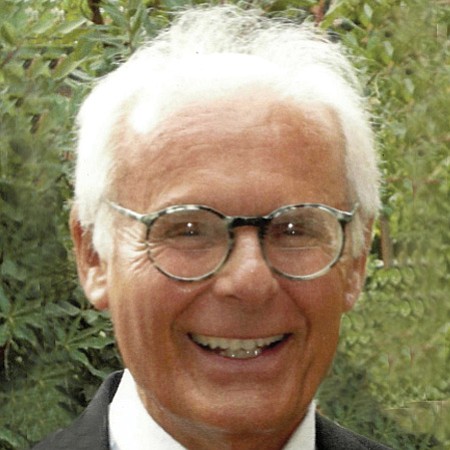 Harry Abrams established Abrams Artists Agency in 1977. Since the company’s inception, it has developed and maintained a reputation as one of the nation’s most respected and diversified talent and literary agencies. With principal offices in New York and Los Angeles, the company represents clients in most areas of the entertainment industry, including motion pictures, TV, animation, theater, commercials, hosting and broadcasting, and all forms of narration. Its literary division represents writers and directors, with specialization in theater, motion pictures, and television.