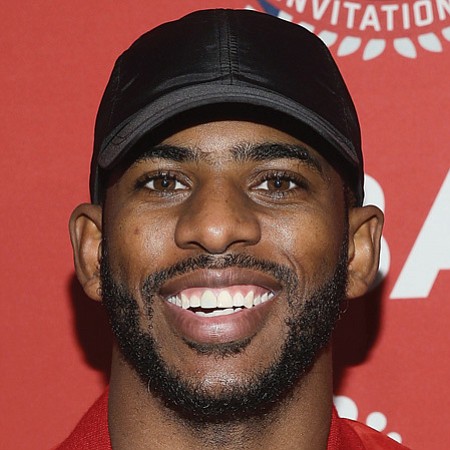 Chris Paul joined the Los Angeles Clippers in 2011 after starting his career with the New Orleans Hornets in 2005. He was named NBA Rookie of the Year. He was traded to the Rockets in June 2017. Paul has partnered with L.A.’s Turner Impact Capital to invest $264 million in affordable workforce housing. He is also the spokesman for the Summer 17 campaign for men’s online fashion retailer Five Four Group, also based in Los Angeles. In 2005, Paul and his family established the CP3 Foundation, a philanthropic partnership with the Winston-Salem Foundation in honor of his late grandfather.