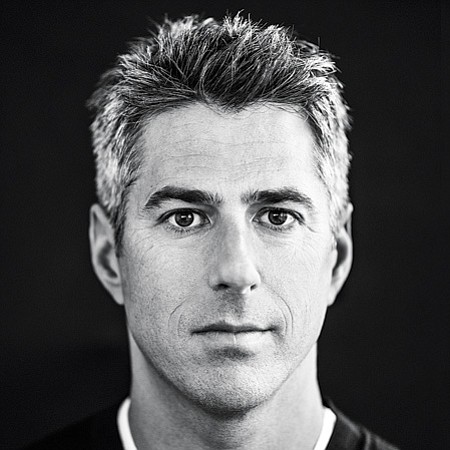 Casey Wasserman is chairman and chief executive of Wasserman, a sports, entertainment, and lifestyle marketing and management agency representing brands, properties, and talent. In 2014, Los Angeles Mayor Eric Garcetti appointed Wasserman to head the city’s Olympic host efforts as the LA 2024 chairman, and in September 2015 the United States Olympic Committee selected Los Angeles as its U.S. Olympic bid city. Wasserman also serves as president and chief executive of the Wasserman Foundation, a private family foundation founded in 1952 by his grandparents Lew and Edie Wasserman. He is a trustee of the Los Angeles County Museum of Art, and a board member of Activision and Vox Media.