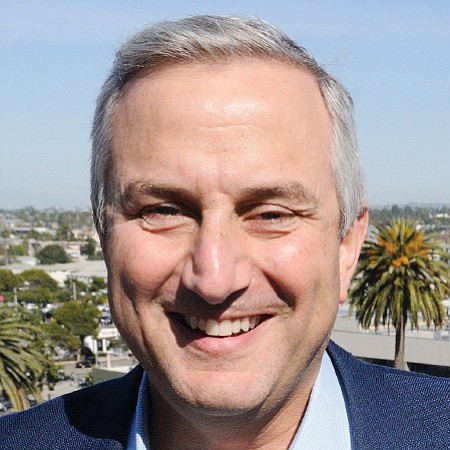 Mark Suster is managing partner at Upfront Ventures. He joined the firm in 2007 after having previously worked with the venture capital firm for nearly eight years as a two-time entrepreneur. Before joining Upfront, Suster founded and was chief executive of Koral, which was acquitted by Salesforce.com. He became vice president of product management Salesforce after the acquisition. Suster was also founder and chief executive of BuildOnline, a European software company that was acquired by Sword Group. Earlier in his career, Suster spent nearly 10 years working for Accenture in Europe, Japan, and the United States. He also writes a prominent tech industry blog called “Both Sides of the Table.”