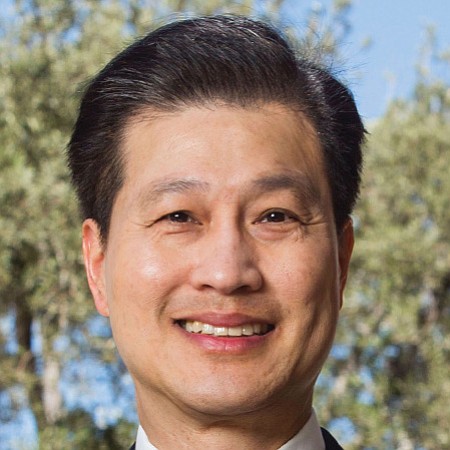 Dominic Ng heads East West Bank, a commercial bank with exclusive focus on the U.S. and Greater China markets. He serves on the boards of Mattel Inc. and STX Entertainment. He is also a member of the University of Southern California’s Board of Trustees. From 2011 to 2014, he served as chairman of the Committee of 100, promoting mutual understanding between the U.S. and China and advocating a collaborative partnership between the two countries. He served on the board of directors of the Federal Reserve Bank of San Francisco, Los Angeles branch, from 2005 to 2011.