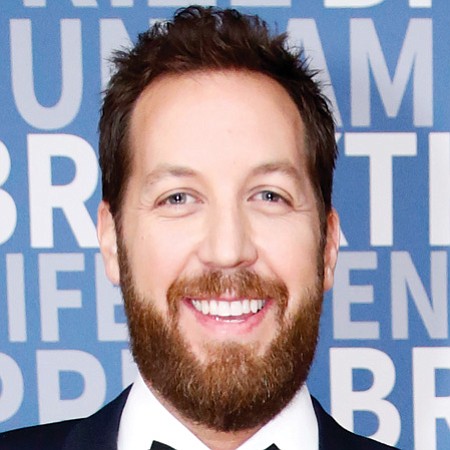 Chris Sacca is an accomplished venture investor, entrepreneur, and adviser. As the proprietor of his holding company Lowercase Capital, he managed a portfolio of more than 80 consumer web, mobile, and wireless technology start-ups, as well as an array of mature enterprises through his holding company. Sacca announced in 2017 that he would step away from venture investing for an indefinite time to focus on his family. While primarily known for its investments in seed and early stage technology companies such as Twitter, Uber, Instagram, and Kickstarter, Lowercase has quietly grown to be one of the larger venture funds in the United States. Previously, Sacca served as head of special initiatives at Google Inc. He was on the founding team of the company’s new business development organization and has starred on the entrepreneurial show “Shark Tank.”