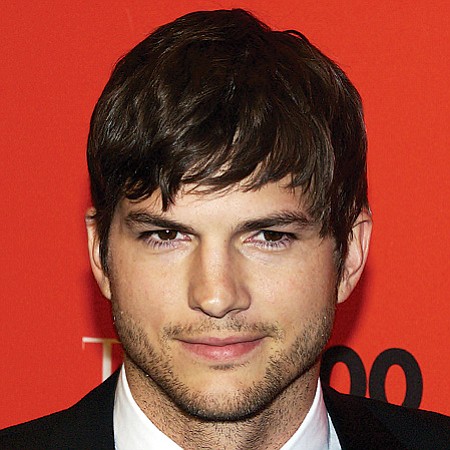 Globally known for his acting, Ashton Kutcher is also a venture capitalist who has invested in several high technology startups, such as Skype, Foursquare, and Airbnb. He co-founded A-Grade Investments with Ron Burkle and Guy Oseary and recently launched a new investment company, Sound Ventures. Kutcher began his career as a model before acting in the Fox sitcom “That ’70s Show.” He starred in numerous other TV shows and movies. In 2009 he and his then-wife created the Demi and Ashton Foundation, now known as Thorn, to eliminate child sex slavery worldwide.