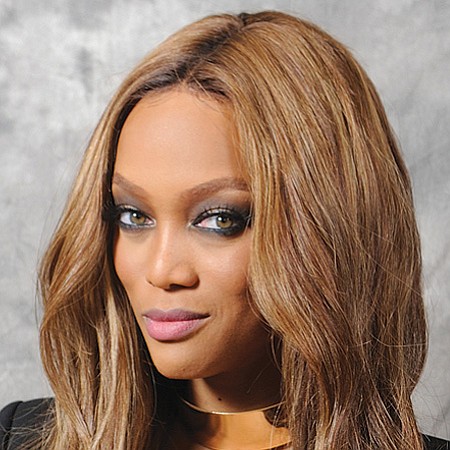 Tyra Banks has been successful in the fields of modeling, producing, hosting, and acting. She started modeling in her teens and became the first African-American woman to be featured on the cover of the Sports Illustrated swimsuit edition. In the early ’90s, she acted in “The Fresh Prince of Bel-Air” and continued acting in films such as “Coyote Ugly” and TV shows such as “Gossip Girl.” She created and presented the reality TV show “America’s Next Top Model” in 2003. She later had her own talk show, “The Tyra Banks Show,” which aired for five seasons on the CW. In 2017, she replaced Nick Cannon on “America’s Got Talent.” She has lectured at Stanford University on the topic of self-branding and has been an advocate for female empowerment.