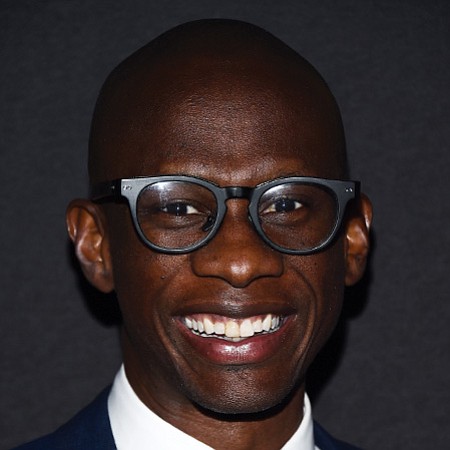 As a digital and social entrepreneur, Troy Carter has influenced the careers of numerous recording artists, including Lady Gaga. Carter began his career in Philadelphia working for Will Smith and James Lassiter’s Overbrook Entertainment; in 1995, he joined Bad Boy Entertainment, where he worked with disruptors such as Notorious B.I.G. In 1999, Carter formed boutique talent management company Erving Wonder, which was acquired by the Sanctuary Group in 2004. He founded Atom Factory in 2010. In 2011, to focus the potential of distributed internet networks, Carter co-founded Backplane, which unites people around affinities, interests, and movements. The following year, Carter incorporated A IDEA, a product development and branding agency, as well as AF Square, an angel fund and technology consultancy.