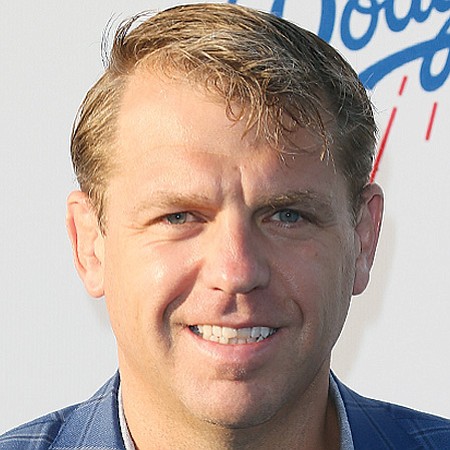 Todd L. Boehly is chairman and chief executive of Eldridge Industries, a private holding company that manages its capital across a diverse portfolio of businesses across several industries. He is also the controlling member and founder at the firm. Prior to Eldridge, Boehly was president of Guggenheim Partners, where he launched Guggenheim’s credit investing business and later assumed responsibilities for the asset management business. Eldridge’s holdings include Dick Clark Productions, The Hollywood Reporter and Billboard magazine, Draft Kings, a stake in SBE, real estate, and insurance. Boehly has a minority stake in the Los Angeles Dodgers. He received his B.B.A. from the College of William & Mary and studied at the London School of Economics.