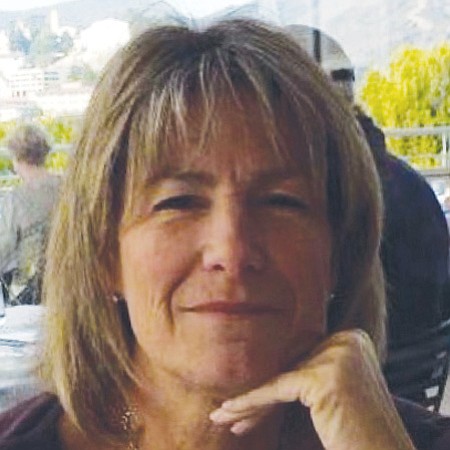 Terri Decker is the market manager for One West Bank responsible for retail banking in the Central Los Angeles market. Her direct reports include 11 district managers leading more than 100 branches including existing and new build locations. In addition, she is regional Wholesale Manager responsible for ensuring sustainable sales behaviors leading to improved P&L performance in seven Western states. Prior to joining One West, Decker was senior vice president and market manager for JP Morgan Chase in Los Angeles. She joined Chaise from Washington Mutual in 2008. She joined WaMu in 1994after spending five years at Sanwa Bank, now Bank of the West, where she had been first vice president and senior regional manager.