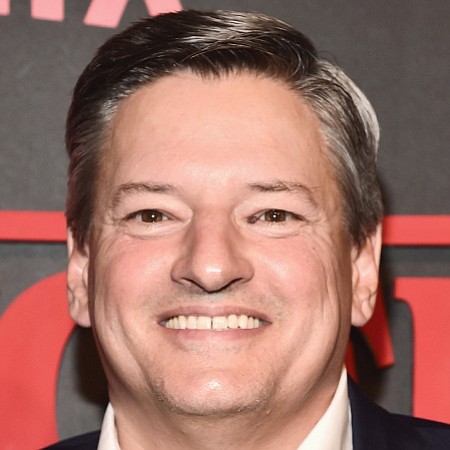 Ted Sarandos has led content acquisition for Netflix since 2000. With more than 20 years’ experience in the home entertainment business, Sarandos is recognized as a key innovator in the acquisition and distribution of films and television programs. With the 2013 releases of “House of Cards,” “Hemlock Grove,” “Arrested Development,” “Orange Is the New Black,” and other shows, he led the transformation of Netflix into an original content producer, and changed the rules of how serialized TV is produced, released, and distributed globally. In its first two years of releasing original series, documentary films, children’s shows, and comedy specials, Netflix was recognized by the film and TV industries with 45 Emmy, 15 Daytime Emmy, two Oscar, and 10 Golden Globe nominations.