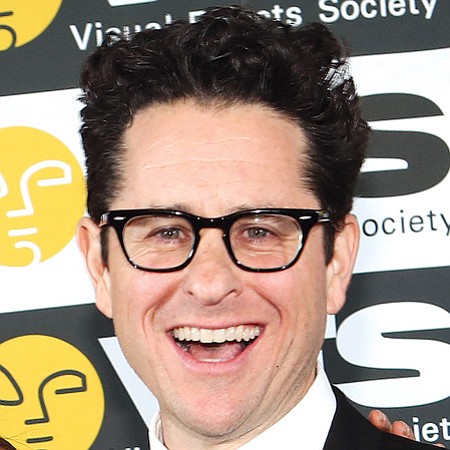 J.J. Abrams is founder and chief executive of film and TV production company Bad Robot Productions, which he runs with Bryan Burk. Formed in 2001, the Santa Monica company is behind movie blockbusters such as “Star Wars: The Force Awakens,” “Star Trek Beyond,” and “Mission Impossible: Ghost Protocol.” It is responsible for hit TV shows such as “Westworld,” “Lost,” “Alias,” “Fringe,” and “Person of Interest.” Born in New York, Abrams was raised in Los Angeles, the son of TV producer Gerald W. Abrams and executive producer Carol Ann Abrams.